Fashion magazines around the world talk about her, designers dream of seeing her on their catwalks. The whole world is eager to work with the 20-year-old daughter of the iconic supermodel of the 1990s. 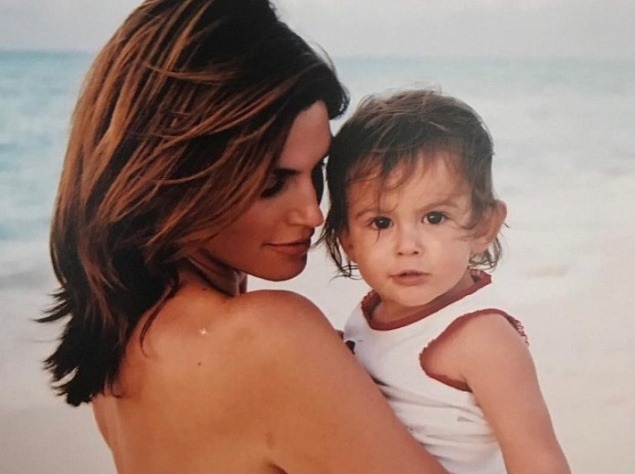 At 20, Gerber has every reason to be proud of herself: shooting for Miu Miu and Alexander Wang, working for Marc Jacobs, Burberry, Chanel, Prada and Versace, covers for Vogue and Love. Karl Lagerfeld himself adores her and she has received numerous offers of collaboration. 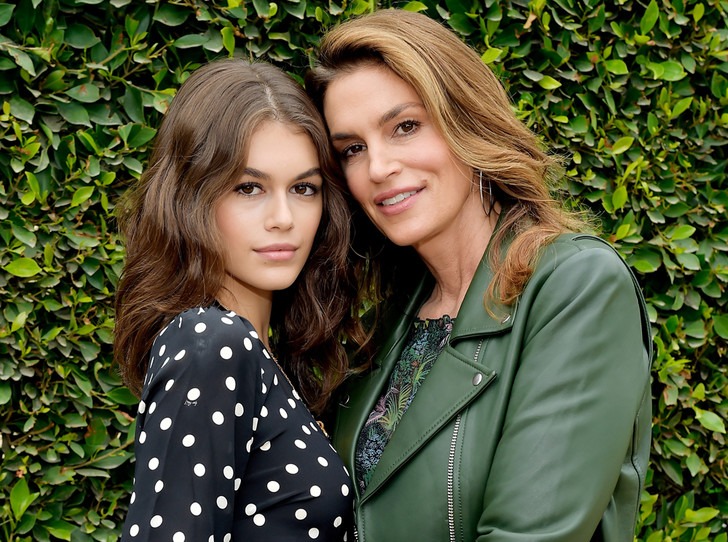 Over the past year, her career has developed exponentially. But the girl doesn’t let her sudden popularity overwhelm her. She still goes to school, plays with her friends, thinks about her future and listens to her mother’s advice. Kaya knew at an early age that she was going to be a model. And as she grew older, it became clear that the girl could follow in the footsteps of her famous mother. In addition to beautiful appearance, she inherited from her parents natural photogenic. 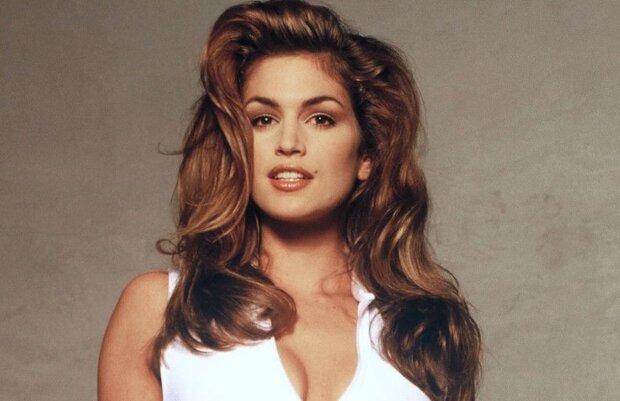 At the age of 10, Donatella Versace invited Kaya for a photo shoot for the Versace children line, giving the world a glimpse of the future star. And then her photo shoot was a huge success. «After the shoot was over, all I could think about was what it was like,» the girl recalls. Three years later, Kaya signed a contract with the famous fashion agency IMG Models, and later starred for the cover of LOVE magazine. Although she was still very young to hit the catwalk, the sophistication and charm of our heroine was already catching the eye of photographers working with her. 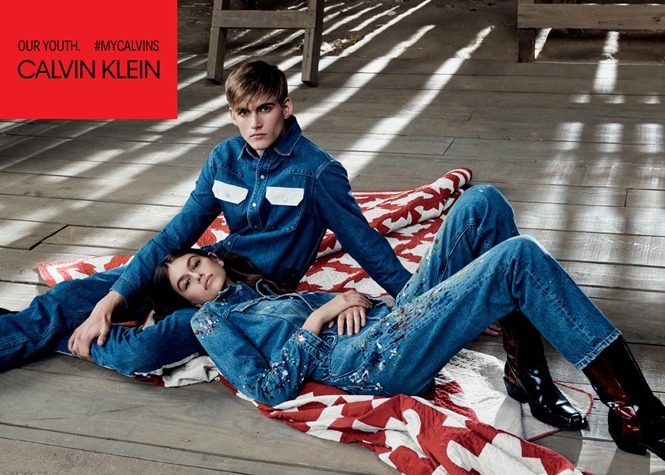 Kaya made her catwalk debut last year. She became a bright star at fashion weeks in the US and Europe, outshining many top models and catching the attention of the fashion world. When she took to the runway in Milan with her mother, it wasn’t easy. The new Versace SS18 collection featured a new generation of models, including Kaia Gerber. A highlight of the show was the appearance of supermodels of the ’90s generation, one of whom was Cindy Crawford. 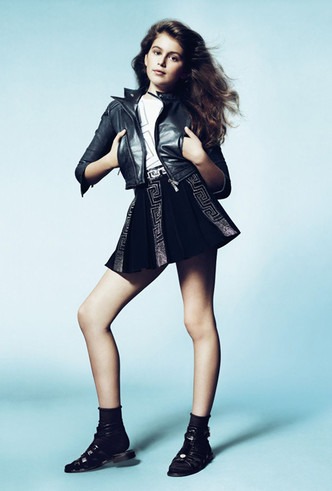 Kaya has always respected and listened to her mother, taking her as an example. The daughter considers her mother a professional and absorbs her knowledge and philosophy. Cindy advised her to always do only what she wanted, to follow her instincts. There is one thing her mother did not teach her daughter: to walk the runway. Gerber smiles: «Sure, I watch my mother while I work, but at home she and I don’t walk down the hallway like a catwalk.» 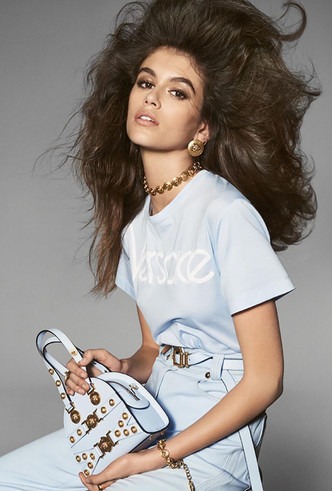 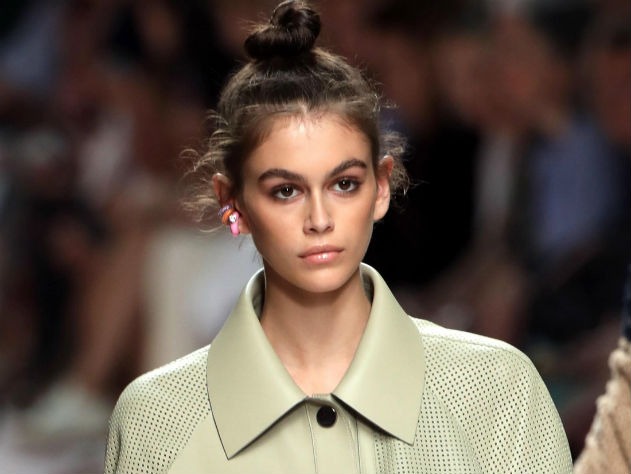 Cindy Crawford is a good mother and pays a lot of attention to her family. «Cindy Crawford as a supermodel was never my mother. She knew how to separate work and family: at home she is a wife and a mother,» shares our heroine. 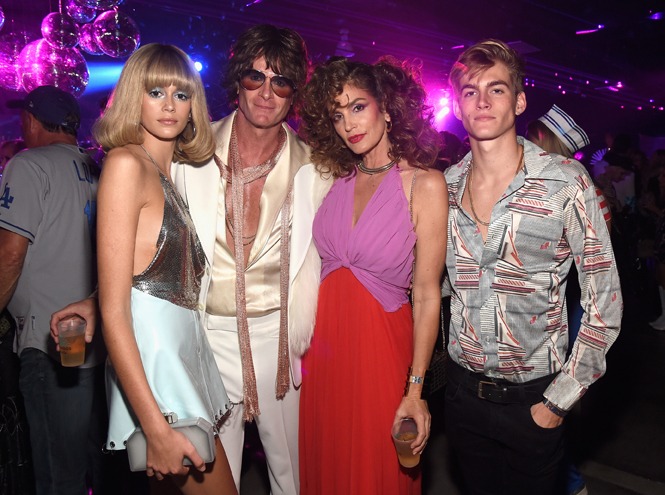 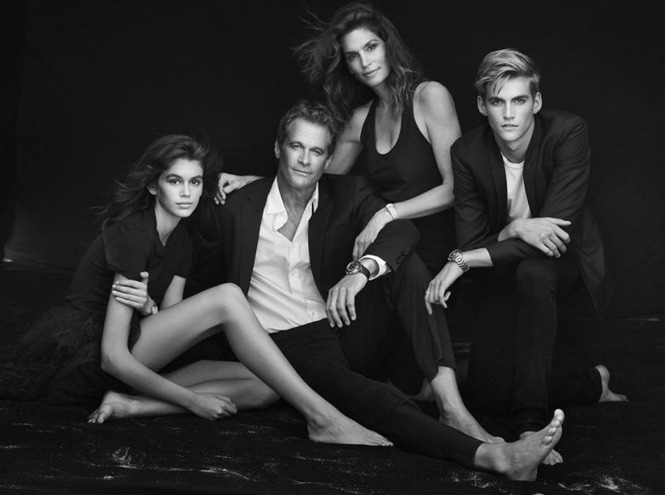 Despite her success, studies always remain in the first place for the young beauty. Once she admitted: «I want to study criminal psychology in college because it is a very interesting field. I don’t know what will come out of it, but I love to learn new things and surprise people.» That’s for sure, Kaya will surprise us again and again. 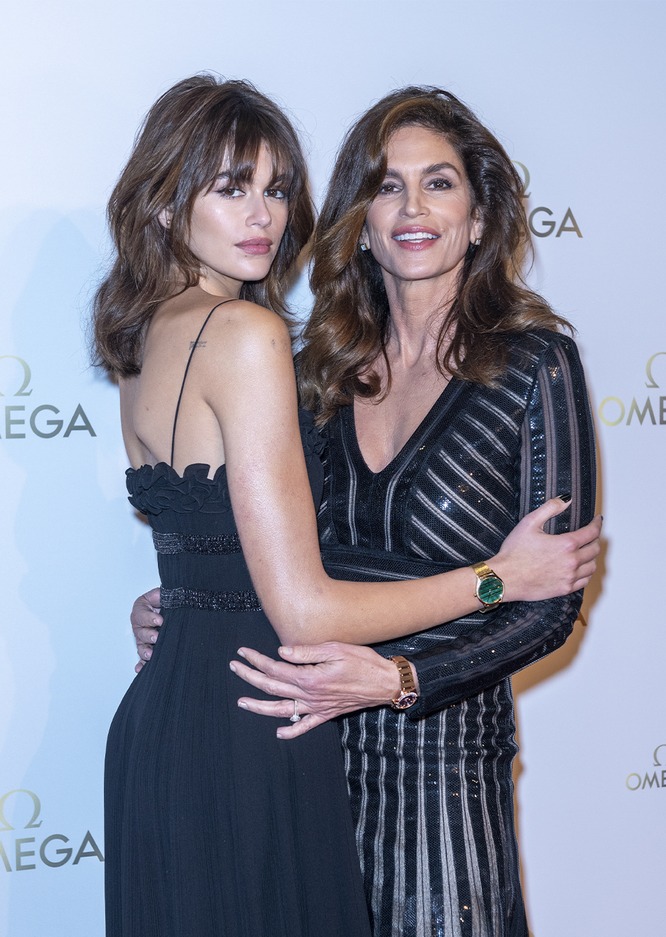 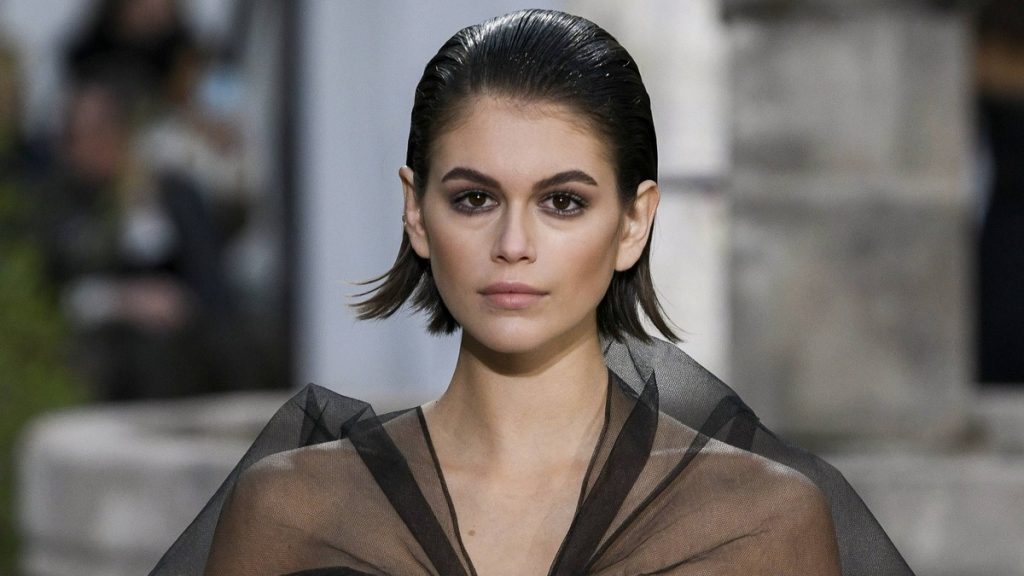 They are back on the ice, and he is 83 and she is 79 years old. Olympic winners had an amazing performance.
087
Add a comment Cancel reply
Meet Kaia Gerber, 20-year-old daughter of the popular 90s supermodel Cindy Crawford
Share on Facebook