American Hannah Aylward married Shane Bercow, a man who has been disabled since childhood. The girl shared her joy on the Internet, but in response she faced various accusations. 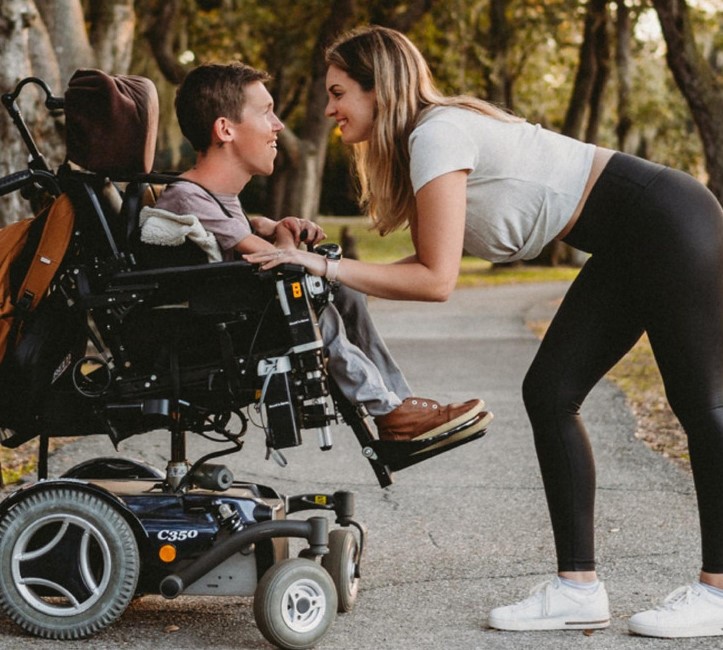 Shane Burkaw, 28, has spent his entire life in a wheelchair because of spinal muscular atrophy. He has even written several books about his life, but he never thought he would be lucky enough to meet his love. The couple recently decided to get married, holding a small ceremony at home because of the pandemic. The photo of the happy event the newlyweds posted on the social network, and fans immediately rushed to congratulate them. 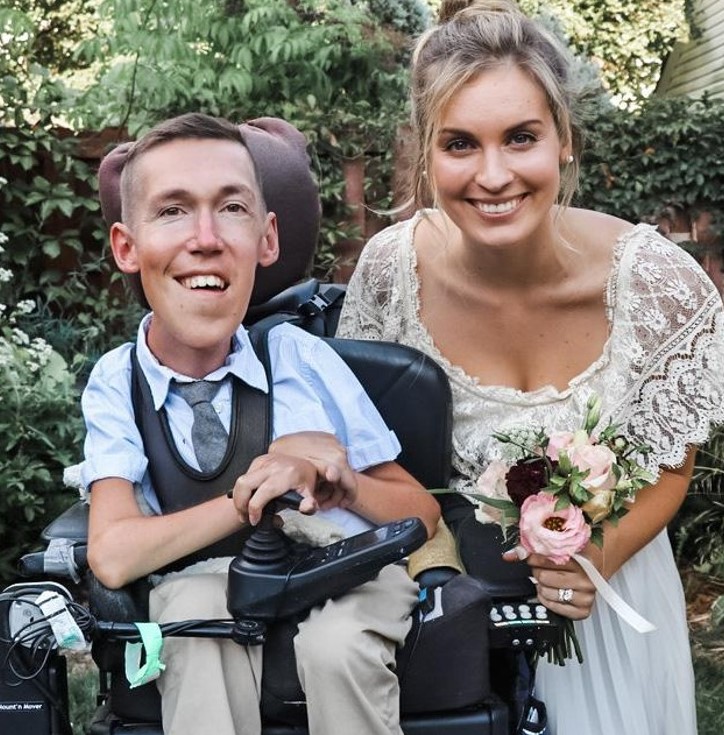 But many people are puzzled how the young and beautiful Hannah decided to take such a step, and they suspect her of insincerity. Some believe that she got married for money, some tend to view the wedding as an incomprehensible and silly joke. Before her marriage, Hannah was most often mistaken for Shane’s caregiver. 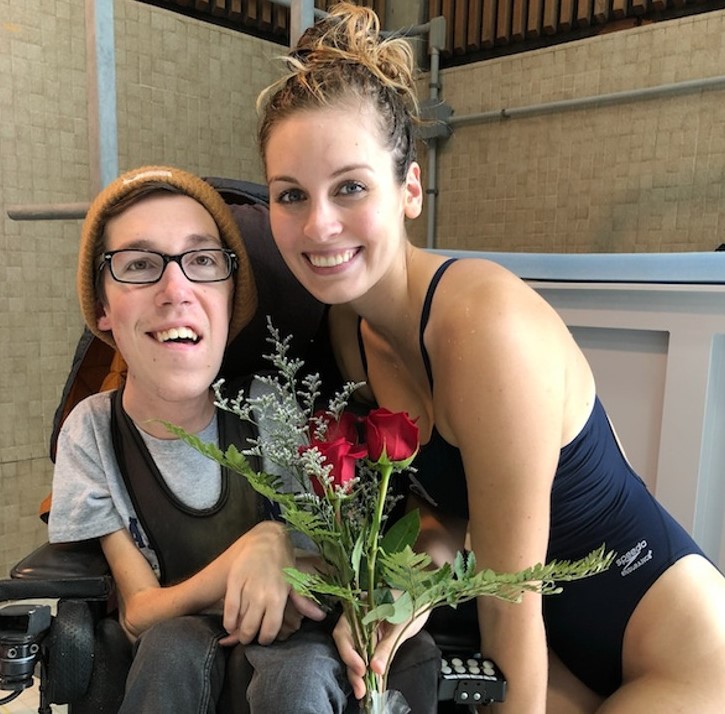 «These comments are a result of people with disabilities not being seen as partners. It all also insinuates that Shane is a burden because he needs help with the physical aspects of his daily life, and suggests that my entire existence is consumed by that help. Neither of these ideas is true. I have a mutual, healthy, beautiful relationship with Shane,» Hannah wrote on her Instagram page.

However, the girl noted that she had long been used to this kind of reaction from people to her relationship with Shane, but hoped that the wedding would put an end to speculation and make people believe in the sincerity of her feelings. 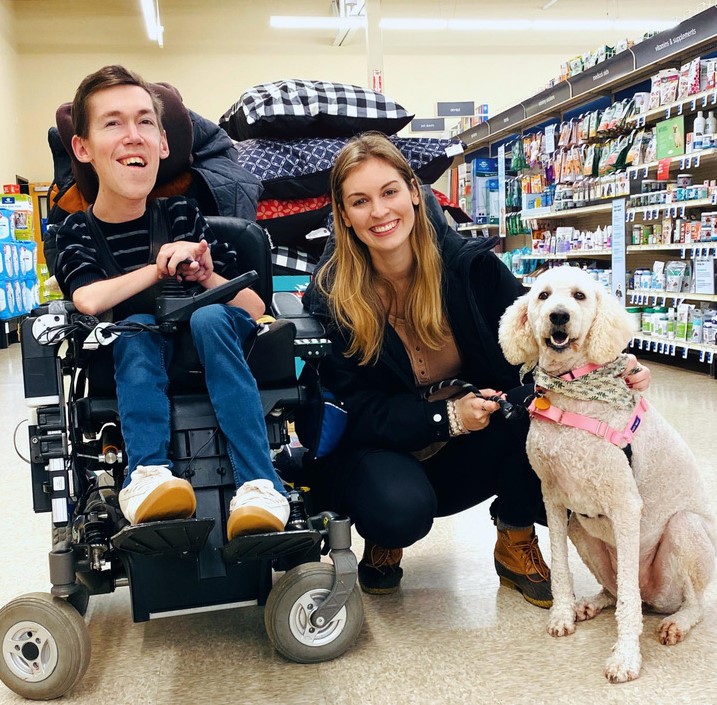 Nevertheless, the lovers keep on  sharing their stories on social media to prove that people with disabilities are worthy partners in relatoinships. Sharp comments only motivate spouses to talk more about their love.

Teenage girl gave birth at 14 and graduated from college holding her daughter’s hand.
062

They are back on the ice, and he is 83 and she is 79 years old. Olympic winners had an amazing performance.
088
Add a comment Cancel reply
This couple proves true love will always find its way
Share on Facebook